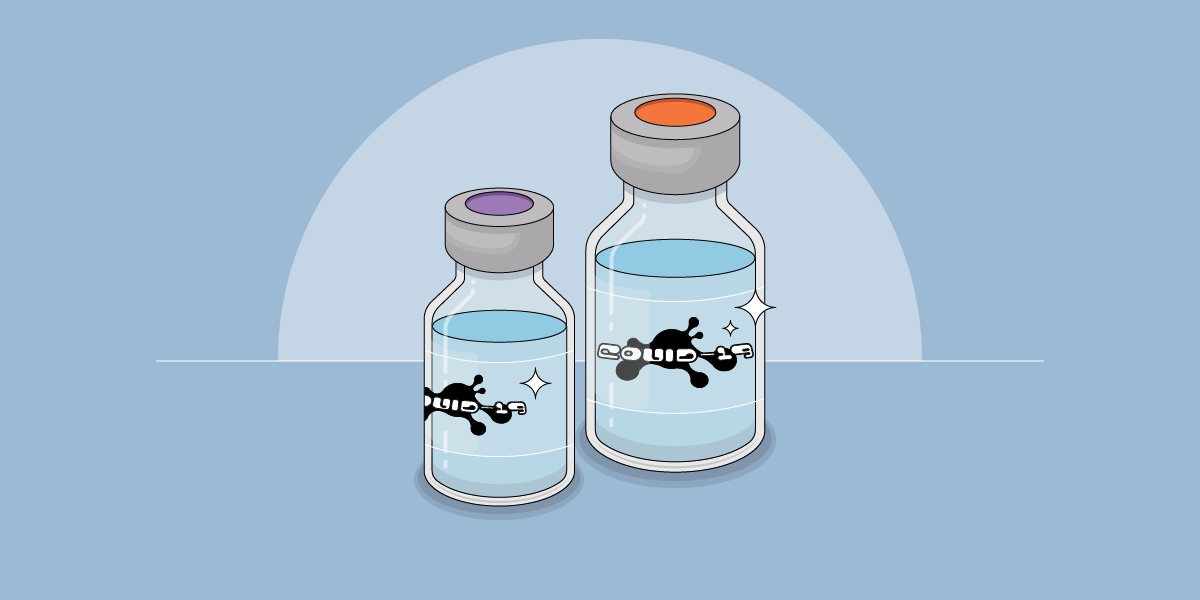 What we’ve learned from every crisis is that it has a silver lining, and the Covid-19 pandemic is no different. It has taught us a lot and made way for innovations but it seems that no other innovation has sparked such controversy lately as the vaccine. The vaccine is undoubtedly one of the greatest medical innovations of all time. Thanks to it, millions of lives have been saved and the average lifespan elongated. Knowing its history, development processes and understanding different types of vaccines can help lift the veil of mystery that has been a source of various conspiracy theories, doubt and fear. Innovative technologies that were once only theorized are becoming a reality and it seems that it is just the beginning of a new generation of vaccines.

How it all started

Smallpox inoculation was being implemented in China as early as 1000 CE. There is also evidence of similar practices in Africa and Turkey. When it comes to Europe and the Americas, pandemics were a familiar event that had taken many lives over the course of time. There wasn’t significant progress until 1976. and Edward Janner.  Using cowpox material he created the very first vaccine for smallpox. The cowpox material was similar to smallpox, yet safer, so it was the perfect candidate for creating an immune response. The method changed and improved over the next centuries which ultimately led to global elimination of smallpox in 1980.

The next milestone after the smallpox vaccine is Louis Pasteur’s development of the rabies vaccine in 1885. This might as well have been the beginning of preventive medicine. Throughout the 1930s vaccines for tetanus, typhoid, plague, tuberculosis, cholera, anthrax and diphtheria have been created. The mid-20th century brought many new vaccines and marked a time of active research and development. This also introduced innovative methods and techniques for growing viruses in the lab that have helped create vaccines for polio, and other common childhood diseases such as measles, mumps and rubella.

Make way for a new kind of vaccine

Other vaccines followed but were mostly based on 3 main methods: the use of weakened virus, inactive virus or subunit vaccines. They all share the same end goal: to trigger the immune response. Once the body is stimulated by the vaccine, it creates B cells, or antibody-producing cells, ready to respond in case the agent enters the body again. Unlike bacteria, viral infections do not respond to antibiotics, so vaccines represent an important means of protection.

What the Covid-19 pandemic did is not only accelerate the development process of vaccines that are based on these “traditional” methods by overlapping phases of development but also made way for a new kind of vaccine, the mRNA vaccine. This innovative approach was long-theorized and was finally given its chance. Just like any other innovation, this one also represents a step or a leap into the unknown. The enthusiasm about its benefits is diminished by the lack of experience, information and the unknown. Surely the perfect setting to boost the already existing fear of the virus. So how does this innovative method of vaccine development work, and in what ways does it differ from previous methods?

As mentioned, the vaccine’s main function is to trigger the immune system response by introducing a foreign agent into the body. Traditionally, weakened or dead viruses are applied through the vaccine, as well as proteins found on the surface of the infectious agent. None of these have the ability to cause a serious illness, but to stimulate the immune system. The mRNA vaccine triggers the response a bit differently. It encodes the messenger RNA with the information to produce the appropriate spike protein. It does not work by reconfiguring the human DNA, and that is one of the biggest concerns. It just carries a code that once inside the human body sends signals and creates spikes of the virus, harmless to us, same as traditional vaccines. This innovative method allows faster production because the virus doesn’t need to be duplicated over and over again in order to get big quantities of the vaccine.

The crisis also taught us that we can speed things up when we really need to. So instead of going through development phases one by one, a lot of time was saved by overlapping the phases. This accelerated production process allowed various vaccines to be out, ready for application. The pandemic gave way to many innovations and opened up a door to the next generation of vaccines. We can also expect vaccines against various allergies and addictions and perhaps even new ways of application. The fear of the unknown will always be present with every innovation, and that is just another reason to be informed and keep up. And perhaps somewhere along the way you will have a great idea for your own innovation, and we will be hearing about it soon!