Fantastic flying cars and where to find them By Innovation Cloud, 13.02.2018 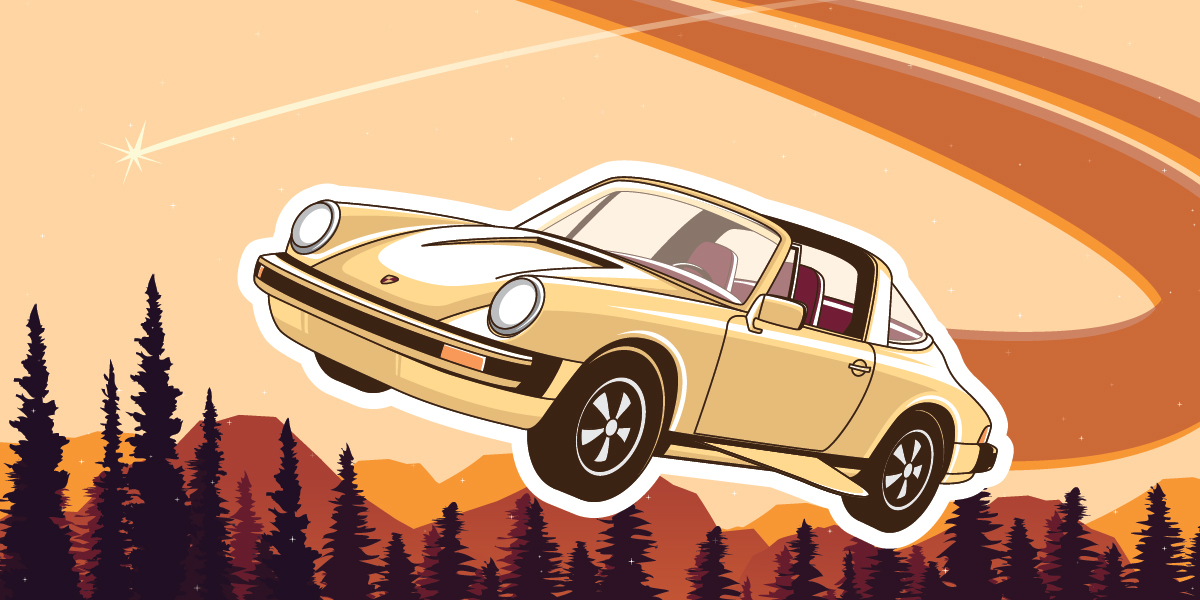 Something incredible has happened on 06.02.2018. Falcon Heavy rocket, the most powerful operational rocket in the world by a factor of two, was launched from Cape Canaveral in Florida carrying its special payload. Flying cars are not anymore just child imagination, but have become our reality thanks to Musk’s vision and ingenuity.  You probably already heard of it and watched this great event. In retrospect, this is somewhat similar event, maybe slightly less significant than “Big step for mankind…”, but nonetheless, we all feel a little like “moonwalk” people of that era. We experienced the same impressions and excitement, as they had, that something that changed the world just happened.

An interesting idea, to send Tesla roadster with Starman as its driver to outer space, took seven years from ideation to realization. It’s safe to say that research data needed to turn this idea into the project was overwhelming. The innovative approach of Tesla and SpaceX led to a joint effort of these two giants in making this project reality. Elon Musk managed to bring this childlike idea to life, for all of us to enjoy.

After a successful launch, two out of tree boosters simultaneously made more than a perfect vertical landing that was worth seeing live. The passengers of Falcon Heavy are currently flying towards Mars heliocentric orbit or they were supposed to. But the most powerful rocket in operation slinged the car a “little” of the course and it is now on its way to the asteroid belt. Now, the flying car, with a secret message for aliens “Made on Earth by humans”, imprinted on the circuit board, is flying into deep space. But DON’T PANIC! Although red Roadster is cruising through high-energy radiation belts, most of the car will make it and reach Mars orbit in about six months and 200 million miles.

When it reaches Mars, the new “plan” is that it will travel in an elliptical trajectory entering Mars’ orbit and continuing the journey around the Sun. You can find this fantastic journey live on YouTube channel SPACE AND UNIVERSE (official).

Bringing interesting ideas to life is a huge process, with lots of challenges. Tree things innovators can learn from Musk:

● Have a vision! With Elon Musk it’s beyond just making money. With SpaceX he wants to pioneer space exploration for the future of mankind. With Tesla it’s about finding new and cleaner ways of transporting people.
● Defy the norms! Tesla is selling directly to end users, bypassing the normal channels. All Tesla innovation patents are transparent and available to everyone.
● Keep the momentum going! Use the success of one innovation to produce others.

We’ll leave you with the words of Elon Musk “Failure is an option here. If things are not failing, you are not innovating enough”. Until next time... keep innovating! 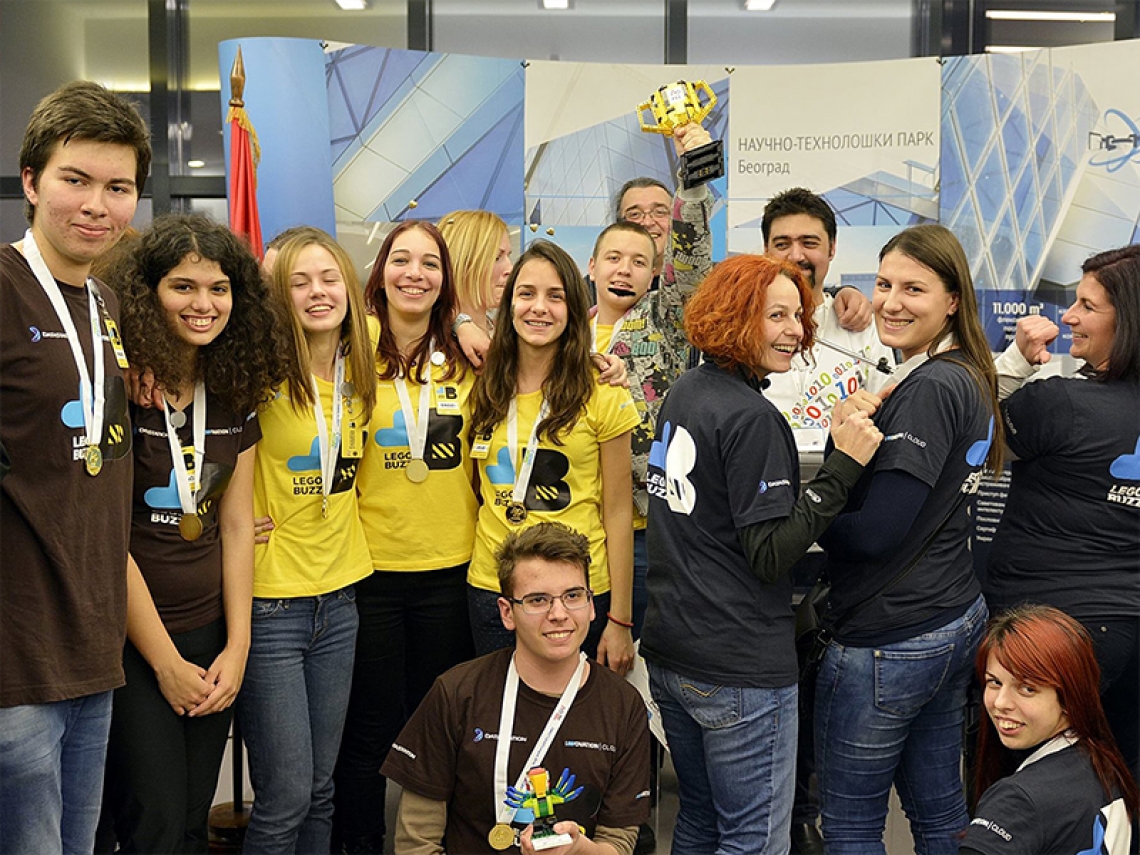 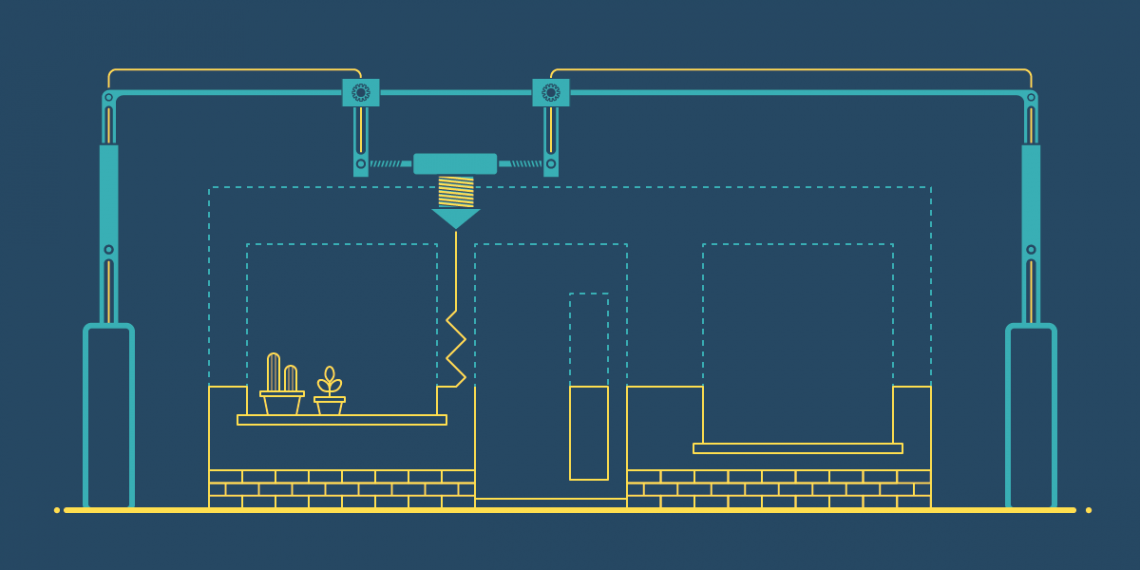 Are we witnessing the birth of an ultimate game changer in the building industry? We will take you through the advantages and examples of... 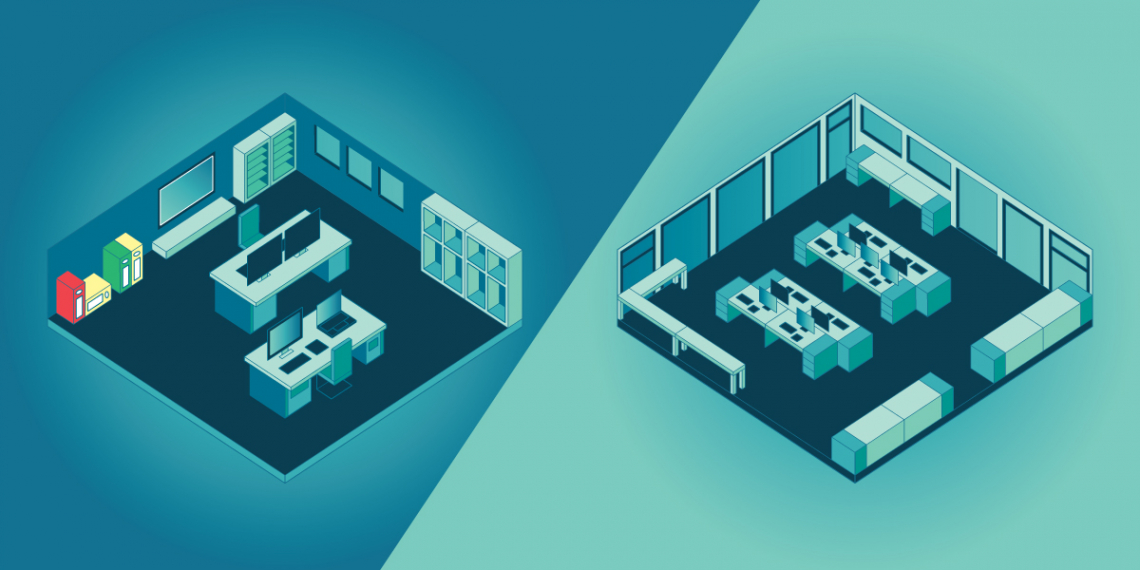 When business processes and workflows become inefficient and bureaucracy becomes overwhelming, organizational innovation to the rescue.