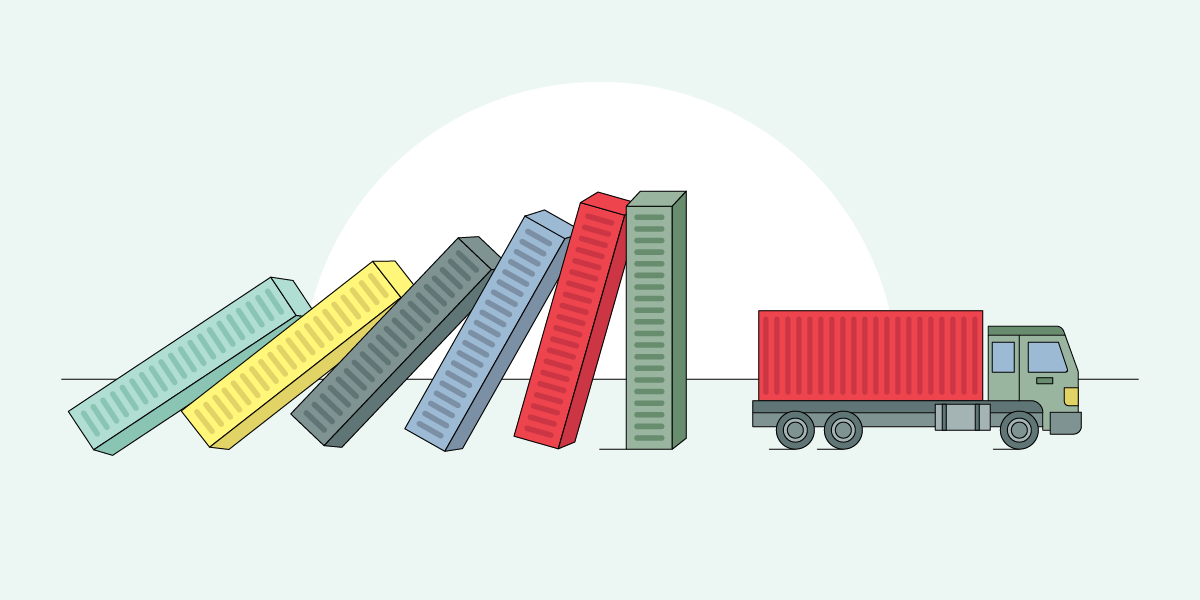 Just when we thought things were starting to go back to normal, we suffered another setback. This time the global supply chain crisis. The Covid-19 pandemic revealed a lot of fragility across many aspects of our daily lives and businesses. And to make matters worse, we might be facing a global energy crisis as well at the same time. One of globalization’s main flaws is the butterfly effect – one small ripple can create a tsunami. We have become too dependent on each other both directly and indirectly.

The deindustrialization of developed countries during the ’70s and their goal of achieving financial sufficiency lead to a mass relocation of factories to low-cost regions, where labour and environmental laws aren’t as strict and where a cheap workforce can be easily found. And this did work quite well for some time. But the huge problem with this is that, although a lot of savings can be achieved, the dilution of the production process and the supply chain leaves plenty of room for instability and domino effect chaos. One small glitch in the supply chain can cause massive bottlenecks and shortages.

Soaring shipping costs, delivery delays, empty shelves, higher prices, looks like Christmas shopping might hit a road bump this year. Most consumer products come from East Asia, where large quantities of goods are produced in mega factories. Now one problem was definitely the pandemic and closure of ports and factories that created the first wave of setbacks, and then there is the problem of lack of workforce. One part of people was sick, while the other was caring about the ill ones. Even when somehow goods did arrive from one side of the world to the other, and ships did get docked, delayed or not, a huge problem was the lack of truck drivers. So we are seeing a lot of flaws in the global supply chain by just merely observing the current situation.

Amazon went ahead and added 11 Boeings to its fleet to make sure they overcome the global crisis. Many companies are starting to rethink vertical integration as not such a bad idea after all. Not only can that add to your value chain, but in times like this, depending solely on ourselves might be the only answer. Nearshoring and seeking our different suppliers is also a way to go. Businesses have come up with a variety of ways to overcome, in their own ways, shortages caused by the global supply chain crisis. Altering products, and disposing of any unnecessary items is one way. This might be the opposite of innovating, but then again, aren’t innovations all smart ideas that help us overcome any obstacles we are facing? Diluting products and smaller packaging are also one way to address the shortages, and those are all reasonable steps to take to make the economy run until it goes full speed back.

Consumers as well must be able to adjust to certain situations because everyone is doing what they can to jumpstart the economy. We did learn that we actually don’t need as much stuff as we used to, prior to the pandemic, so this is just another reminder that we should rethink our needs and budgets.

Repurposing factories to meet new demands is not a new thing. They’ve been repurposed in almost any wartime situation to meet the needs of war. Although not a war crisis, repurposing materials, machines and workforce can be able to bridge the gap of the crisis. The agility, responsiveness and understanding better market needs will open any business to new opportunities and a way out.

The technology being used in the supply chain is pretty scarce, although there are many talks about AI, Machine Learning, Big Data, Digital Twins, Automations, Deep Learning and Advanced Analytics. These are all cool technologies but apparently still in their early phases to offer fast solutions to the problem. There will be a time where all these technologies will meticulously be able to follow every step and besides satellite images and geospatial data, they will be able to predict any bottlenecks or possible setbacks caused by a number of reasons: natural disasters, political unrest, climate change, lack of components and raw material and so on and create new routes.

Dr Kostas Zavirtsas, a researcher at the Imperial College Business School in UK, considers that data solutions can address the current crisis by creating Digital Twins where everything would be more transparent and would lead to optimization. Congestion, traffic jams, bottleneck locations, capacities, routes, everything could be used to create an experience as flawless as possible, having in mind that it could all be created to address a certain consumer’s needs.

To add to that, storage efficiency is a MUST and a logical next step. Most trucks loaded with 60% to 70% capacity are considered to be full. Even without the crisis that is simply a lot of empty space. Sharing and a better-interconnected network of suppliers could all benefit from “ride-sharing” not to mention the global impact on the environment that the global supply chain is causing.

Standardization of shipping containers also has a problem because many companies have different-sized containers that are hard to fit to save space. Marcel Hauschebek, chief of logistics research at PTV Group in Karlsruhe, Germany came up with 6 different-sized modular boxes that could be easily stacked. They cover around 85% of cargo sizes and could lead to savings of up to 15% for manufacturers and 50% for retailers.

One step forward to greener carrier ships is Japan’s and the world’s first liquefied hydrogen carrier. This innovative technology is still in its test phases but seems promising. Backed up by both the Japanese government and Australia, and led by a consortium of 7 Japanese companies with Kawasaki Heavy Industries as the lead, they believe this is the right move toward carbon neutrality. The gas produced does not emit carbon dioxide, and it does not bear a lot of risk since it is already used in the aerospace industry. This innovative technology, if proven to work right, can be a game-changer and one step closer to carbon neutrality.

If we for a second switch to Europe, it too did suffer a major setback. But if we take Germany for instance, and the equivalence of its industry to industries of Italy, the UK and France combined, it doesn’t seem it got hit by such a crisis. Yes, the semiconductor hit Germany hard, but Germany instead of relocating its factories to East Asia, relocated them in the neighbouring countries, leaving its production in close range.

The predictions are that this will last for another 6 to 9 months if not longer. This is a difficult situation to overcome overnight but could be a good challenge for innovators to find different solutions to these issues. A whole system of belief in a global world has been disrupted and flaws and cracks are starting to show all over. It will be interesting how both the consumers and businesses will find new ways of doing things and somewhere alongside we will again create an equilibrium, which will inevitably be disrupted like every other before it. 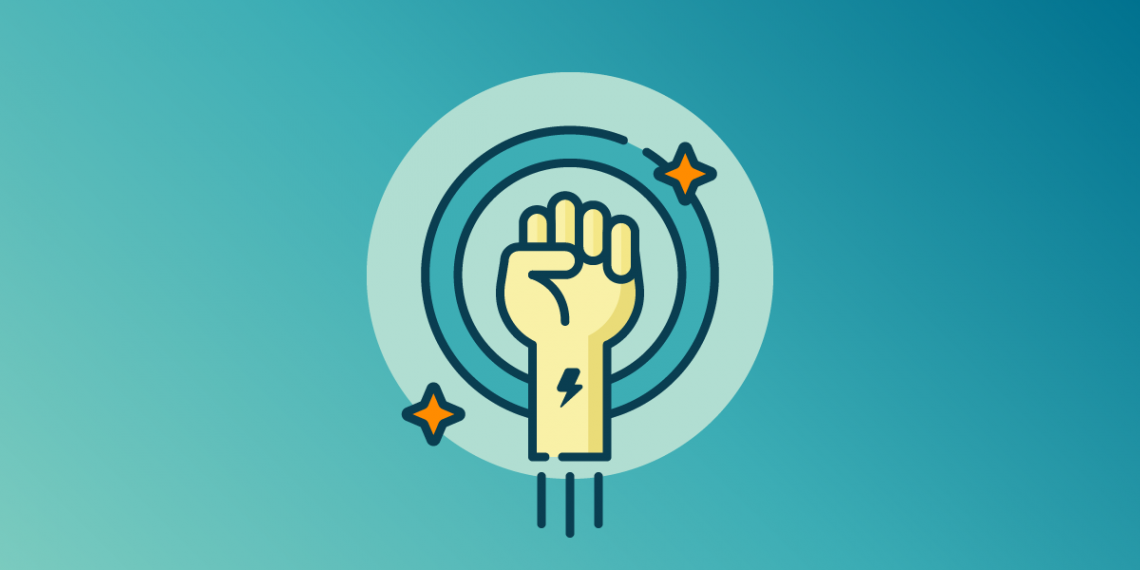 How companies can effectively use the knowledge and creative potential of their employees, customers and partners to address their innovation...