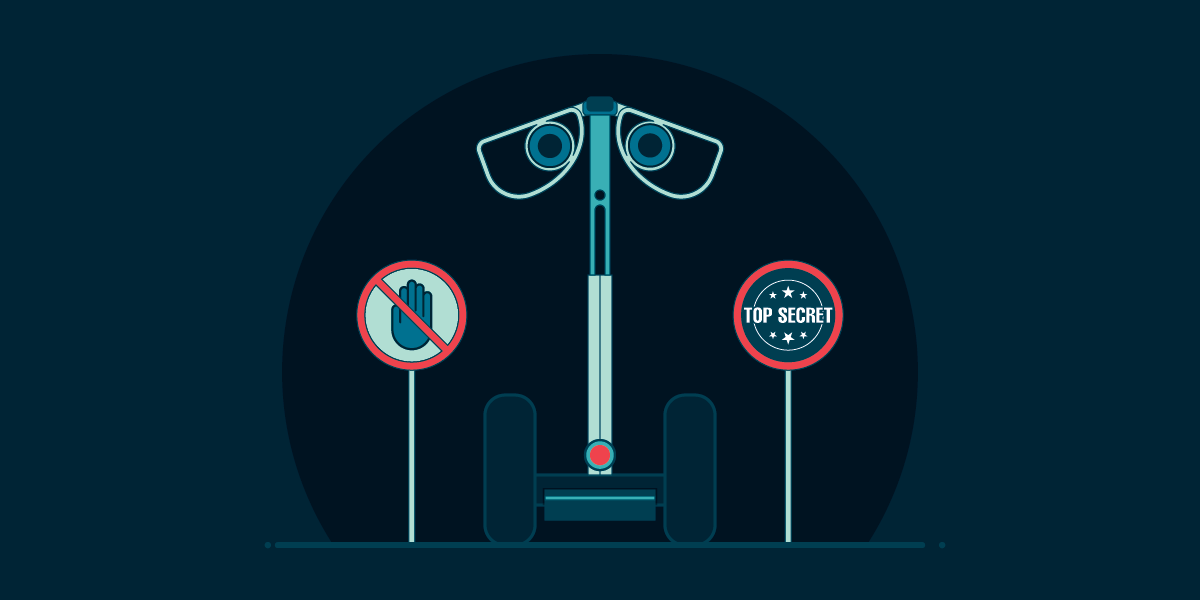 I am a complete failure. I am useless. Oh, how they overestimated me. They expected big things from me, revolutionary deeds, believing I was an innovation capable of changing the world. Too high expectations, you would say. You are right. I will tell you a sad story about a technological marvel failed to prove beneficial.

Let me take you back in 1999, when I first came to mind to my creator, the inventor Dean Kamen. He had a vision, an idea of me playing the main role in the revolution in urban transport. Dean was absolutely assured that the world was in need of an eco-friendly mode of transportation, and he was right - the rate of global warming was being increased by the escalation of CO2 emissions, and human transport was highly dependent on oil. He put all his trust, energy and resources in making me see daylight. I was labeled from the start as an innovative solution to the urban transportation problem and the storm of hype had begun long before my public exposure. What a burden!

How I came to this world

Before I tell you why I failed, let me introduce myself. My name is Segway, two-wheeled, self-balancing, battery electric transportation device. With me, it should be easier for you to get from A to B, especially in urban areas, while the environment is not being polluted. For general public, I was born on the 3rd of December in 2001, and little was known about me prior to that. There were some really ‘big names’ that liked me and believed in me straight away, like Steve Jobs, Jeff Bezos and John Doer, one of my first investors. Doer even said to the Time Magazine in 2001 that I will become “more important than the internet”. My development lasted for almost 3 years and only selected people knew about it and influenced it. Kamen gathered 300 devoted and passionate scientists and engineers to bring me to life, but kept it all behind closed doors. I was a mystery. A mystery, which turned out to be not so great innovation.

Failure due to closed innovation

The way I came to this world seems to be the main reason I failed to revolutionize urban transportation. My creators worked in secrecy; they had enough resources and thought there is no need to consult other experts or my potential users, meaning I am a fruit of closed innovation, like Apple products for example. Thanks to this, I will always be known as the first of my kind, a genuine technological prodigy, but how can you really know what people need if you didn`t consult them? It`s not that I didn`t work, but there were numerous drawbacks.

I was expensive. You had to give 5000$ to have me.
I was too heavy to carry upstairs.
People didn’t know where to park me.
Nobody knew if I should be used on the sidewalk or on the street. I simply didn’t fit.
If it rains, you cannot hold the umbrella while driving me.
I had no storage space.
People looked dorky and lazy with me.
I was too complex and too big a change in culture.
There was no clear need for me, nor target audience.
My battery took too long to recharge and lasted only 16 to 39km.
George Bush fell off of me.
More tragically, one of my directors died after he accidentally steered me off of a cliff.
I was more an invention than an innovation. A product, not a solution.

The world just wasn`t ready for me.

Actually, having in mind how prematurely glorified I was, it wasn’t surprising people were disappointed when they got to know me. The lack of communication with the potential buyers and experienced big industry players, proved to be the main reasons for my downfall. My creators focused on technological and scientific elements of my development, neglecting the market orientation and customer base. The consequences affected the company at large. Doerr`s speculations in Times, that “it will be the fastest company to reach $ 1 billion in sales”, and Kamen`s expectations of selling 10.000 units per week by the end of 2002, were far from reality. During the first 6 years, I was sold 30.000 times, according to Forbes. You get why this isn`t a fairytale, but a tragedy. Still, I survived.

After all the drama

Industrial and fleet applications are my saviors. Today I live in niche markets, helping people mainly at their work. They use me for airport staff transport and tour guidance, and I facilitate golf course and warehouse mobility. It`s not what I dreamed of, but let`s be real, I am a solution failed to add new value to ordinary man`s life. I like to call myself an invention ahead of its time. I`m sure that my future generations will help your future generations, and they will turn my breakdown into mutual success. Remember – closed innovations are sometimes dangerous characters.

Maybe I failed to become what the car was to the horse and the buggy, but, hey, Shaquille O`Neill thought I was awesome, and that`s something!