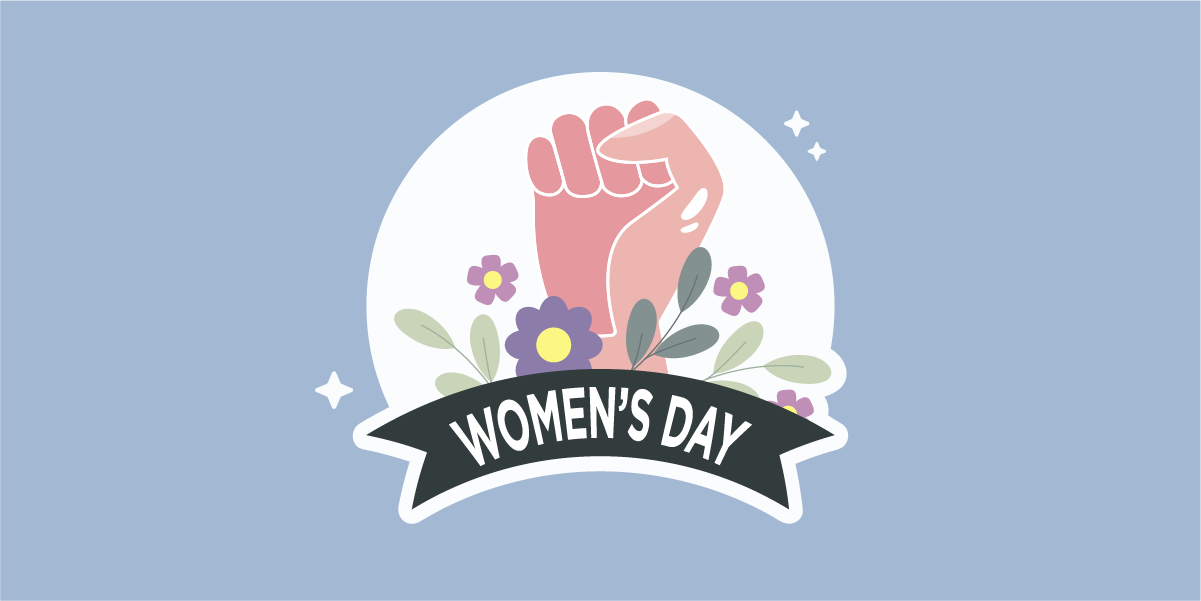 The connection between innovation and entrepreneurship can be seen as the desire to make innovative contributions to communities you belong to. We are all seeing extraordinary women making history, just by trying their best to make life easier for everyone. Entering the world of innovation women entrepreneurs face many challenges, but at the same time they continue to share success stories. Today, we celebrate International Women’s Day in honor of women leaders and innovators who are turning the odds to their advantage.

The woman in a man’s world

Two years ago, Forbes made a list of 100 America’s Most Innovative Leaders, and it turned out that only *one* woman made it to the list. The methodology used to assemble this list was based on certain quantitative performance metrics, but qualitative ones like diversity and inclusion were not seen as a relevant parameter. The gender gap wasn’t the core message they were trying to get out, and I’m not going to dwell on the shortcomings in this chart, but on honoring the one woman who, against the odds, made it on the list: Barbara Rentler, the CEO of Ross Stores.

Barbara Rentler became the 25th CEO of Ross Stores, after she’s been with the company for 28 years. One promotion after the other gave her the chance to finally succeed the retiring CEO in 2014. Perhaps one of her most admirable features is modesty, which is reflected in her calm style of leadership. Secret ingredient to her successful leadership is that she really focused only on what drew consumers in day after day: great discounts on well-known brands. Given that the majority of brands were going through a "retail apocalypse," this proved to be a powerful innovative strategy. This is further supported by the fact that in the three years after Rentler took over as Chief Executive Officer, Ross Stores has made annual revenue and profit records, with 95 per cent of its stock being returned. By doing what she’s best at, Barbara managed to break into the men-dominated corporate world and leave her mark as an inspiration for other women leaders across the globe.

Women innovators are embedded in every pore of society. As a result, I would also like to note a popular scientific duo of lady inventors in whom many take inspiration: Emmanuelle Charpentier and Jennifer Doudna. The impact of their discovery (CRISPR) on genomics is well known even by those who are not particularly interested in science. CRISPR is a gene editing technique which has a wide range of applications including fundamental biological analysis, the development of biotechnological devices and the treatment of diseases.

Their invention was hailed as one of the most cutting-edge instruments for finding treatments for genetic diseases. Also, because it was able to make targeted and precise changes in DNA, this kind of innovation sparked a lot of debate. These female scientists had a lot of difficulties attempting to regulate it. Dr. Doudna was well aware that this technology raises a number of ethical concerns. As a result, she began writing articles, organizing conferences, and even testifying before a congressional committee to raise awareness about the dangers of misusing this discovery.

“The more we know, the more we realize there is to know.” – Dr. Jennifer Doudna

Dr. Jennifer Doudna is credited as the one who co-invented CRISPR and has been awarded the Nobel Prize in Chemistry for this invention. Together with Dr. Doudna, Dr. Emmanuelle Charpentier was involved in the biochemical characterization of guide RNA, and enzyme-mediated DNA cleavage of Cas9. She was also awarded a Nobel Prize in Chemistry for her role in the development of this technology.

Sometimes women are needed to illuminate the path for the whole civilization, while other times it is enough to help one another through the difficulties they face together. Olivia Cotes-James is a fine expression of human sympathy, female solidarity and entrepreneurial spirit. She was living in Hong Kong when she noticed a significant gap in Asia’s menstrual care industry. In 2017, Olivia founded LUÜNA naturals, Asia’s first female-led period company. LUÜNA naturals’ mission is to provide taboo-free content about women’s bodies, as well as an organic line of chemical-free period care products. Including a business model that supports underprivileged girls’ education is the perfect complement for women who are unsure about their bodies to begin living more conscious lifestyles. Olivia has brought about a revolution in the women’s care sector, which was historically, ironically, led by men. It was time for women to take over, and Olivia was the one to be thanked for taking the first step in that direction.

Discovering new opportunities, raising the chances of responding to changes, promoting competitive advantages, creating better goods and services... These and many more advantages of innovation and entrepreneurship emerge under the conditions provided by exceptional leaders. Women’s businesses are rising in all parts of the world. We surely hope that every woman who is motivated to live her dream, fulfil her desire or gain independence will achieve far greater accomplishments. 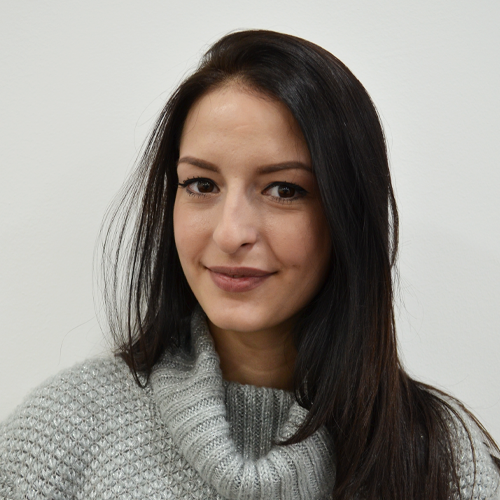 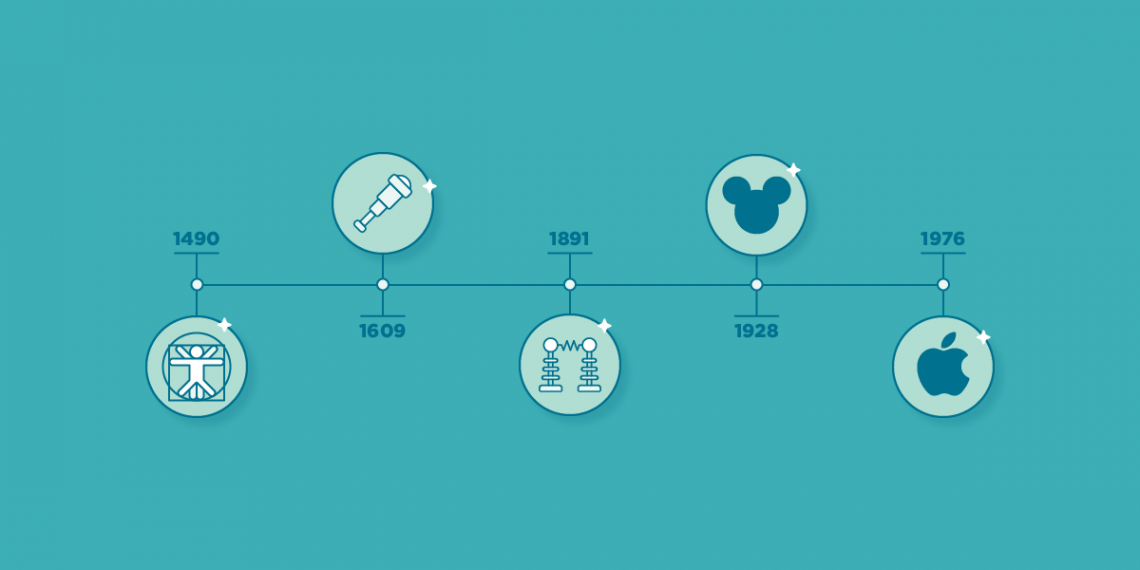 Doing the impossible: Innovators that have transformed our civilization

There are no areas of life which these innovators haven’t transformed with their brilliant ideas, and whose legacy continues to live. 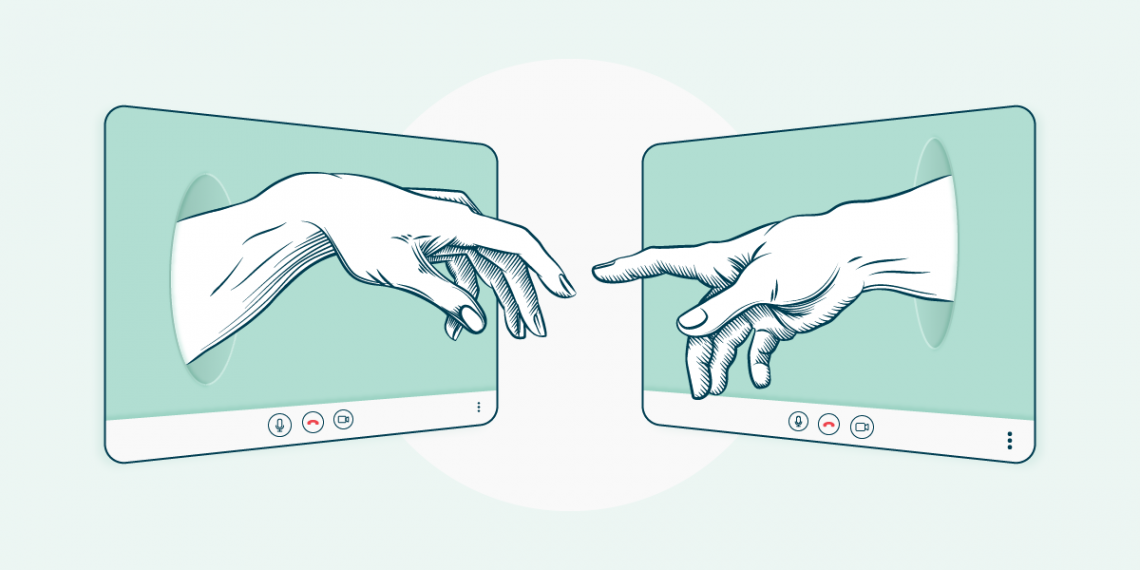