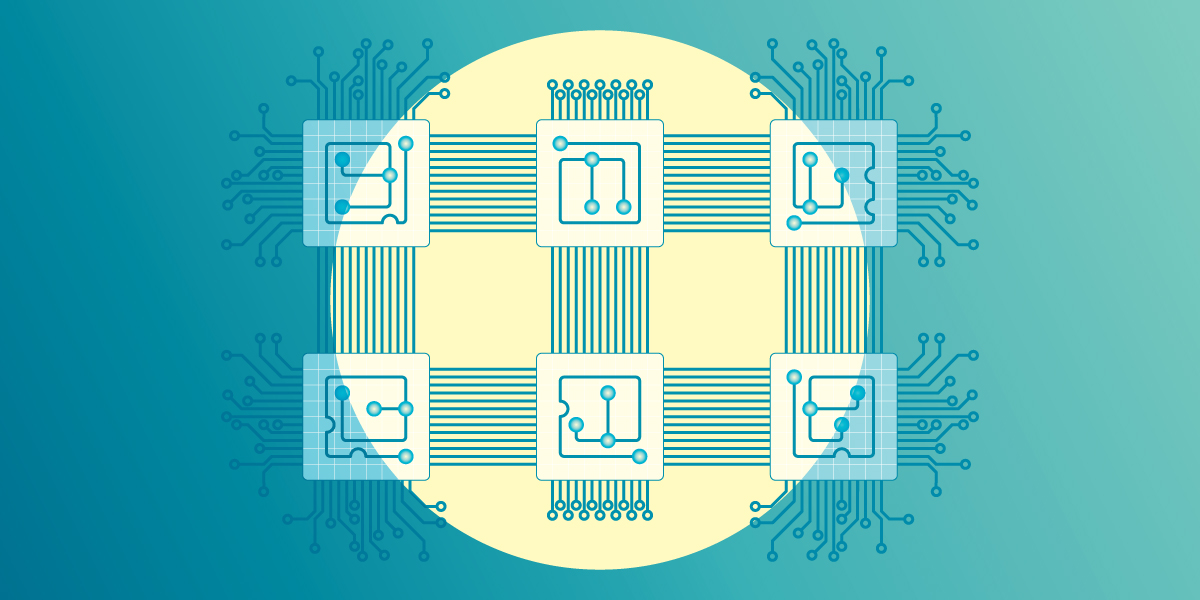 It might sound unbelievable but it’s actually true. This nanochip works by reprogramming our cells by injecting them with a specific code, turning those cells into different types of cells needed for that specific treatment. It can generate any type of cells within the patient’s body noninvasively. All thanks to the researchers at The Ohio State University Wexner Medical Center and Ohio State’s College of Engineering who have developed the Tissue Nanotransfection (TNT) technology.

So far it has been tested only on mice and pigs, but it has shown significant results. It only took 3 weeks for a lab mouse to recover after a serious leg injury as this device reprogrammed its skin cells into vascular cells. No blood was flowing through the injured leg, but after the treatment these new vascular cells helped rebuild blood vessels. Another great result was achieved when brain-injured mice were zapped with this tiny device that turned their skin cells into nerve cells, helping them recover from a stroke. The overall success-rate so far is 98%. It still hasn’t been tested on humans, but just imagine the possibilities!

How does it work?

This innovative nanochip is made up of small needles that contain synthetic DNA and RNA. This biological cargo is further transferred to the body over a small electric current hardly felt by the patient. It is a noninvasive procedure that lasts only a few seconds and doesn’t require a special laboratory setting. It hasn’t shown any side-effects so far and the recovery is faster and safer compared to the ones of traditional procedures. All kinds of illnesses and injuries could be cured and healed.

This medical innovation is certainly something we’d like to hear more about in the future and perhaps one day even carry our own Tissue Nanotransfection chip in the first aid kit.