The race to Digital Currency supremacy By Deana - 4 min read 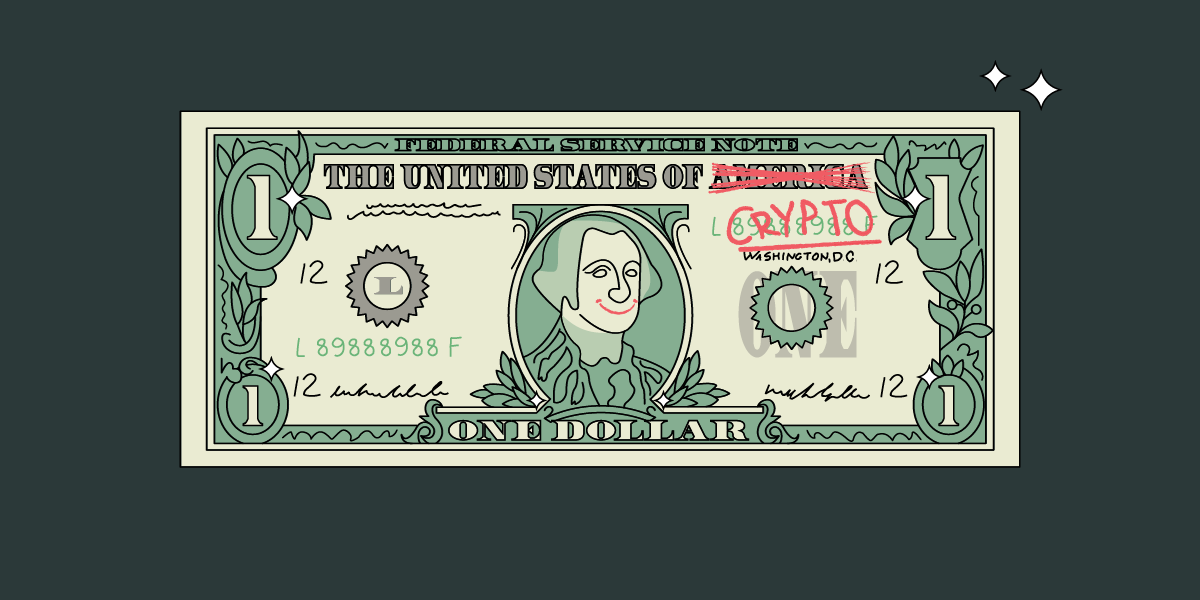 It’s no wonder many countries around the world are researching and piloting CBDCs (Central Bank Digital Currencies), because they are the next logical step since we are switching many of our daily activities online, and moving from analog cash to digital currency. The way we move and spend money has simply changed and that calls for other changes and innovations. What differs CBDCs from cryptocurrency is that, although it may or may not use blockchain technology, CBDCs are all created and controlled by the government and/or a Central Bank. Which means that they are centralized. Simply put, CBDCs are digital cash issued by the Central Bank.

If you can’t beat them, then join them? It’s no surprise that Central Banks are looking into developing their own versions of digital currency – Central Bank Digital Currency or CBDCs. Rise in popularity of crypto currency and development of other payment methods and/or other digital currency of companies such as Alibaba, Facebook and Amazon pose a threat for traditional banking and cash as we know it. The change of consumer behaviour and the preference of using credit card payments and other payment methods and apps that avoid cash also seemed as a pretty solid reason for Central Banks to think more seriously about CBDCs. What seemed as a threat at first could be a great opportunity.

Speed, access and efficiency are just some of the benefits. What would usually take up to a few working days and around 6% fee would now be almost instant and possibly fee-free. The efficiency of this payment system would also mean that money could easily be sent and spent abroad in real-time. Businesses would also benefit from these instant payments.

The other great thing is that the government could more easily give out aid to those in need, and provide stimulus checks. This financial inclusion means that underprivileged groups without the possibility of using traditional forms of banking would have access and would finally be included in the “virtual economy”.

The Central Bank could directly issue CBDCs to citizens, but it could also do this through commercial banks in order to avoid dealing directly with millions of users. Crypto and digital currency is a huge disruptor of the economy, and the government’s ability to implement could possibly get out of hand if they stick to traditional ways. CBDCs would be just an addition, and could easily co-exist with other forms of currency and cash.

Central Banks around the world are in different development stages of CBDCs and are seriously taking this into consideration. China being the first to introduce paper money centuries ago is once again the disruptor launching the e-Yuan. Digital wallets are nothing new for its citizens since many are using Alipay and WeChat Pay. But the rise of Tech and Global companies and them becoming major players in the financial system is something any government wants to control. Sweden’s e-Krona is also on its way and would be a great addition for Sweden’s citizens since they already have one of the lowest usage percentages of cash. The e-Naira of Nigeria is also something worth mentioning because the government realized its huge potential and we will probably hear more about it in the future. The e-dollar and e-euro are also something that we could see in use in the near future.

But just like any other innovation, this one also has its ups and downs. Surveillance and privacy issues are probably one of the biggest concerns. The government and/or the Central Bank would have real-time insights into your spending and cash flow, information and data you otherwise wouldn’t be giving out using other payment methods and cash. But then again, that is nothing new. We give out large amounts of data all the time almost anytime we go online, so why would this be any different.

Then we have the cyber warfare threat. How secure would your money be and the information you give out? In such scenarios, entire economies could easily be shut down. Cybersecurity, account and data breach and theft are all major concerns. Of course, there are measures of precaution such as multi-signature wallets and similar 2 Factor Authentication approaches, and we could expect more innovative ways of security.

And since it’s all digital, what would happen in case of a major power outage or a grid going down? The entire system could be paralyzed for the time being. These are all what-ifs, but serious concerns that need to be addressed.

It is impossible not to keep up with trends and possibly become the disruptor no matter what your line of business is. Innovations are what fuel the economy and progress. And every once in a while comes a game-changer, something we might fear at the beginning, but after a while, we think how on earth did we ever live without that innovation. Setting new standards and becoming the new norm until some other innovation appears.

What do you think about CBDCs and would you be willing to use them personally and through your business? What kind of payment methods would benefit your business the most and perhaps others as well? If you are thinking about improving your current processes or thinking about developing a new product and/or service, the Innovation Cloud might just be the help you need. Partnering up with the right partner is the job half done!